Crossing over the bridge of doubt

At some point in your life, your path will lead you to the bank of a raging river with your next chapter on the other side of the strong current that can easily sweep you away. 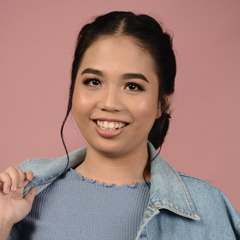 Published on May 8, 2020
Marie is the software engineer lead of Workbean. She’s also a VueJS tech lead in WWCode Manila-CDO. She likes to think of herself as a coding sorceress and you can expect her to be in full concentration mode when Chopin is on the background. 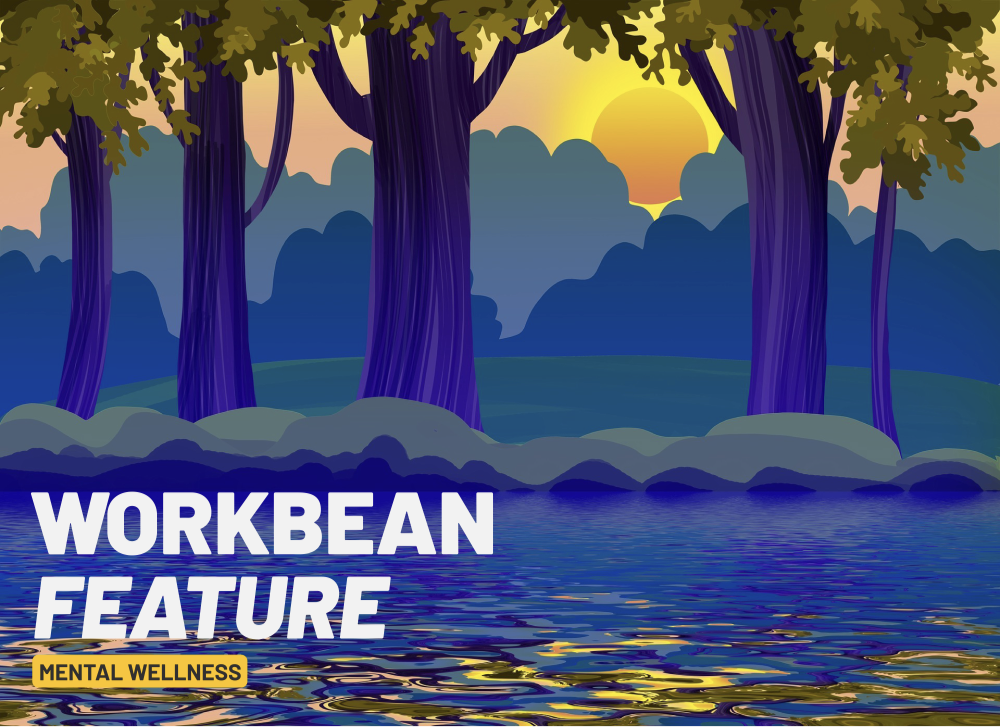 There is only one way to cross this river: it’s an old bridge built by those came before us. It’s a bridge filled with all your doubts, insecurities, and the voices of ghosts telling you that “You’re not good enough.” And you listen to those voices. You build yourself a house by the riverbank and tell yourself “This is good enough.”

Days go by and you start to see other people arrive from the path at which you came. All of them stop by the riverbank tired from their journey; the frustration clearly painted across their faces. Most of them, like you, decide that they did come a long way from where they came and chose to settle by the riverbank. But there are a handful of people that would always draw your attention: those who attempt to cross that flimsy bridge. They would all fail.

Even more, days go by and you see more and more people settling. Oddly enough, whenever you look at the bridge, it’s always the same people who would fall and then try again. The other settlers didn’t seem to mind them anymore but you start to take notice. The more they tried, the more drenched they get. Each step more careful than the attempt before it. In each attempt, they get more bruised and wounded but they get farther each time. Your eyes widen. You are not meant to stay by the riverbank. You have to cross the bridge.

Your first step will be heavy. All your doubts and insecurities will burst forth in front of you. And all those ghostly voices will materialize on your shoulders. You won’t be able to move for a while. Each step you take will shake your very being as you feel the obstacles in front of you. You will try to hold on as best you can but you will eventually into the river. As you emerge and find yourself back to the riverbank, you will think that maybe you should just stay there. Your doubts will follow you and tell you that you were never meant to cross the river. You will go back and forth in asking yourself whether you should cross again, like all the others before you did. You will hesitate. Your wounds and bruises will hurt and it may take a while before you attempt to cross again. Why should you? It will only cause you pain trying to reach something that you were never meant to reach in the first place? You will feel alone and that the whole world is against you. You will feel utterly defeated and will try to walk back from the path where you came.

But you will realize how far you’ve come to get here. You will remember the people that urged you on and believed that you can be something more. You will realize that you’ve never been alone. If you don’t cross that bridge, you will not only fail yourself, but you will also fail those who believed in you. You attempt to cross the bridge again, not afraid of falling. You notice that the steps are not as heavy as you remember. The voices that haunt you are not as loud. You take your steps more carefully but more surely as you’ve tried to cross the bridge dozens maybe hundreds of times. You know which handrails can wound you as well as the planks that will easily give way with even the lightest step. You look towards the other side and you see people cheering you on. You focus your eyes on them and before you know it, you’ve reached the other side.

By the riverbank, the people who settled see that you’ve cross that bridge. Some choose to remain while others choose to follow your footsteps. And just like the ones who believed in you, you shout at the top of your lungs: “You can do it!”

This is my story. And if you’re by the riverbank, I encourage you to step forward. You are not alone.

Any cookies that may not be particularly necessary for the website to function and is used specifically to collect user personal data via analytics, ads, other embedded contents are termed as non-necessary cookies. It is mandatory to procure user consent prior to running these cookies on your website.