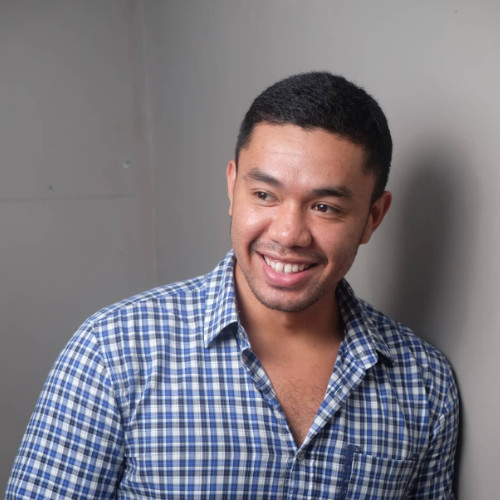 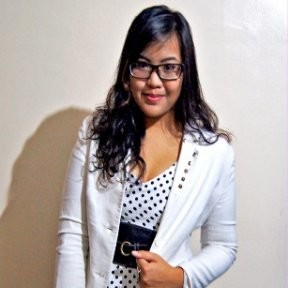 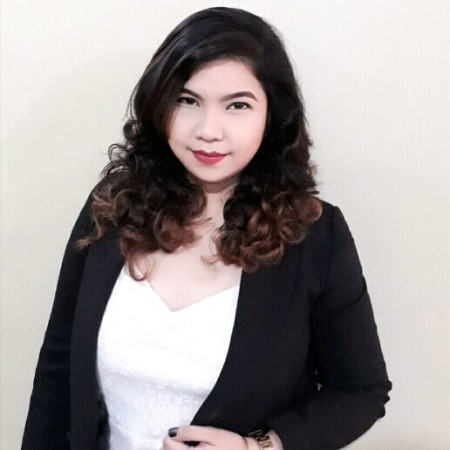 I joined ZEN Rooms as a fresh grad and started as a Finance Associate. Seven months later, I was promoted as a team lead and slowly built an accounts team. I also went through some pretty heavy personal matters which made it almost impossible for me to focus at work. But, ZEN showed that they cared and believed in me even when I couldn’t believe in myself. So, as the current Hotel Finance Manager, I am motivated to help ZEN Rooms grow into its best version.

Any cookies that may not be particularly necessary for the website to function and is used specifically to collect user personal data via analytics, ads, other embedded contents are termed as non-necessary cookies. It is mandatory to procure user consent prior to running these cookies on your website.